Can adults and teens even hear each other across the generational divide? Combining in-depth research with humor and
honesty from a place of love, Aidan (Gen Z) and Ash (Gen X) give it their best shot.

ELDIFRAWI HASH OUT A NEW

GENERATIONS, FORCING THEM TO

ALL TO UNCOVER A PATH TOWARD

GREATER HARMONY AND A 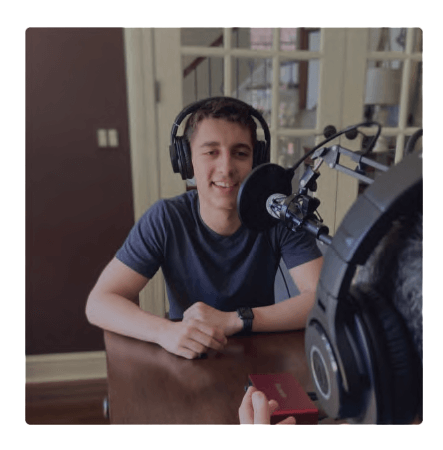 Meet my son Aidan, a Zoomer who will graduate from high school in 2023. Now I’m
biased, but I think the kid’s a bit of a prodigy, just like his old man. He must be wicked
smart because he aces his classes despite not studying enough as far as I’m concerned.
I’m also impressed with his broad range of interests. He’s a Star Wars geek but also works
out every day. The boy does love his video games but is also a certiﬁed lifeguard. He’s on
the water polo team but also loves to solve complex math problems. He’s loyal and
dedicated to a really cool group of friends. Not surprisingly, the boy loves a good debate,
which was the genesis of his Podcast. Despite all his great qualities, I still kick his butt
most of the time when we get into a heated argument. Most importantly, Aidan is kind,
generous, funny, sensitive, conﬁdent, full of integrity, and his smile lights up a room. I
love him dearly, and there’s nothing in my life I’m more proud of than being his father.

Meet my dad, Ash, a Gen-X’er who recently turned old every year for as long as I can
remember. My dad has been massively successful throughout his life, but he’s modest and
down to earth. What you see is what you get with him. I love to hang out
with him, and all my friends think he’s super cool. His life resume is as eclectic as it is
impressive. He’s been an executive at some of the most prestigious companies in the
world; he sits on multiple Boards, he’s a Clinical Psychologist; he wrote a book on
Happiness; he manages his men’s basketball league; he works out regularly; he does this
podcast with me; and still manages to rub my mom’s feet on the couch almost every night.
Most importantly, he pushes me to be a better person, preaches for me to have a growth
mindset, and constantly reminds me that it all comes down to my character. 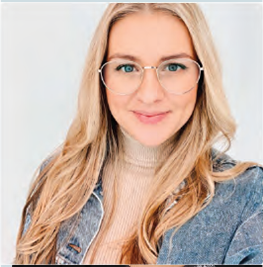 Offering a unique perspective to the content and feel of Hold Me Back, Gabriela is no stranger to the varying opinions and points of view in this world. As a Social Media Professional, it has been her joy in life to absorb as many stories as she can, try to understand them through a different lens, and share her own perspective on different topics. 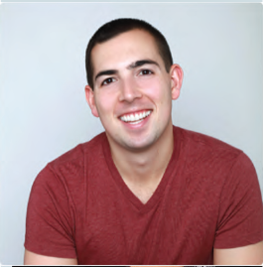 Max has been on the organic journey from podcast listener to podcast host to podcast producer to running his own podcast production business. He’s nearing 200 episodes hosting the Wild Business Growth Podcast (hear a very thought-provoking Gen-X’er in Episode 137) and has interviewed everyone from WordPress Co-Founder Matt Mullenweg to Nancy Cartwright, the voice of Bart Simpson. 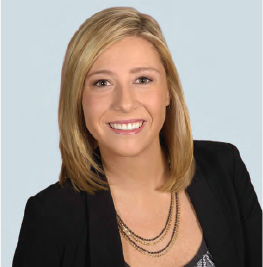 Kate Brennan is a seasoned publicist and storyteller having shaped professional and brand personas through storytelling for nearly 20 years. Kate is excited to be ﬁelding media inquiries on behalf of Ash and Aidan and helping Hold Me Back break through the clutter of the current podcast landscape. 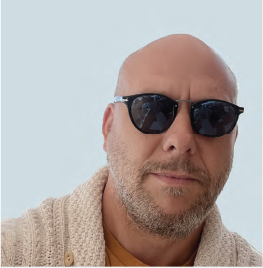 From holding the creative reins of multi-billion-dollar brands to creating inno vative designs for all customer contact points, Heath is well-versed in every aspect of brand. He has helped HMB over recent years to bridge the gap from early grass roots basement podcast to become a reﬁned worldwide brand.

Top 10 parenting podcast*
*Based on Goodpods.

Top .5% of podcasts globally with
an accelerating subscriber base

Hold Me Back is released 2x a month and can
be found on APPLE, SPOTIFY, and GOOGLE.
We’re also on: Overcast, Castbox, Pocket Casts,
Luminary, Stitcher, Player FM, Amazon Music,
Listen Notes, Podchaser.

“Probably the most important hour a
parent and teen can spend together.” 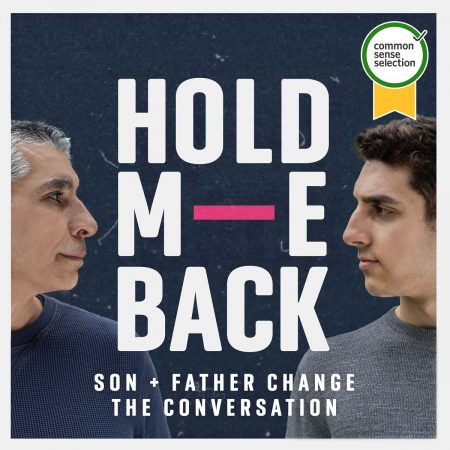 LET’S HAVE
AN EPISODE

EPISODES, GUESTS & TOPICS
WHAT OUR LISTENERS ARE TALKING ABOUT MOST

The podcast has provided incredible insight into many difﬁcult topics which
fathers and teenage sons encounter and explore together. Ash and Aidan are
incredibly expressive and well-spoken and not afraid to share their emotions and
thoughts with each other and the audience. As a father to a teenage son, I do not
miss an episode and it is a rare and special treat (for me) when we listen together.
I hope that you continue to do these together for many years to come.

CONTACT US TO DISCOVER HOW WE CAN WORK TOGETHER

BE A THOUGHT
PARTNER